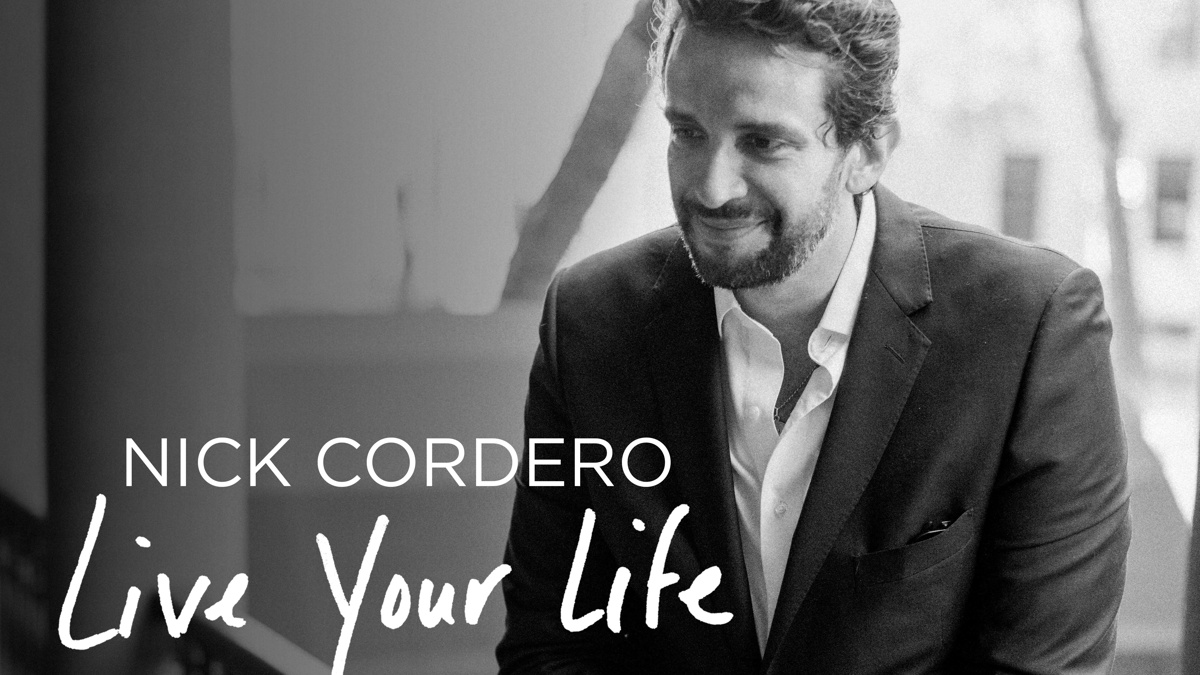 A recording of Live Your Life: Live at Feinstein’s/54 Below, Nick Cordero’s cabaret performance, will be released by Broadway Records. As previously reported, the Tony-nominated performer died on July 5 after battling complications resulting from COVID-19. The album will be released on September 17, which would have been Cordero’s 42nd birthday. Proceeds will benefit his wife Amanda Kloots and their young son Elvis.

Live Your Life: Live at Feinstein’s/54 Below features guest performers like Cordero’s Bullets Over Broadway co-star Zach Braff, Jagged Little Pill standout and former vlogger Kathryn Gallagher, his Waitress co-star Drew Gehling and his Toxic Avenger co-star Sara Chase.  The show, directed by Emmy Award winner Michael J Moritz Jr., was recorded during its run in April 2019. Pre-orders of the recording can be made via BroadwayRecords or Amazon.

“I’ve never seen my husband work so hard on a show, and boy, was he nervous,” said Kloots. “It was the first one-man show he had created, and he wanted to give the audience something to remember. Nick created a night of music and storytelling that was extremely personal too. It is a mix of Broadway, rock ‘n’ roll, standards and original music and, if you knew Nick, it was perfect!”

Cordero made his Broadway debut in 2012, taking on the role of bar owner Dennis in Rock of Ages, a role he’d previously played on tour. He went on to originated the role of Cheech, a strong-armed gangster with a surprising knack for writing for the stage, in the 2014 musical Bullets Over Broadway and earned a Tony Award nomination for his performance. His additional credits included Waitress and A Bronx Tale on Broadway and Toxic Avenger off-Broadway. He also had a recurring role on the CBS drama Blue Bloods.